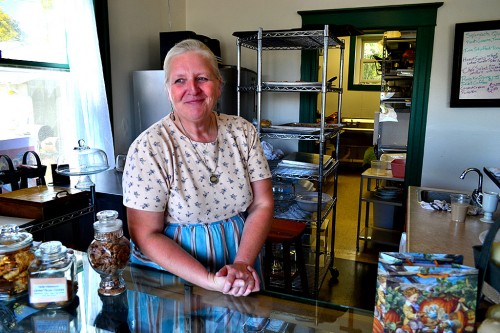 This is the time of year when thoughts turn to pie and presents. Sharon Rose Penrod and her Pie Safe in Pocahontas can help you. 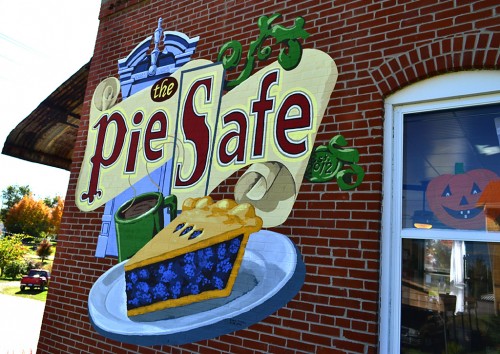 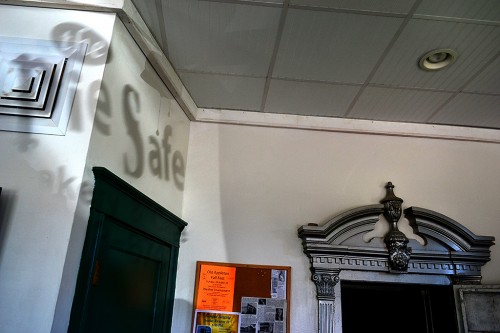 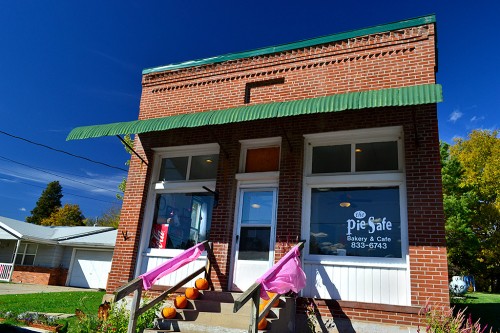 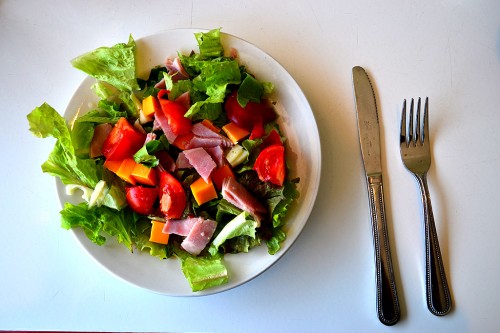 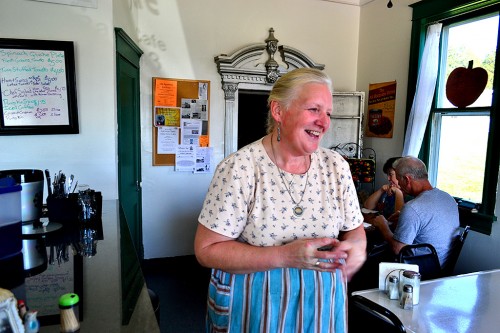 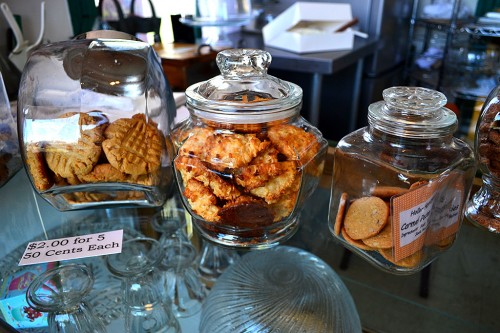 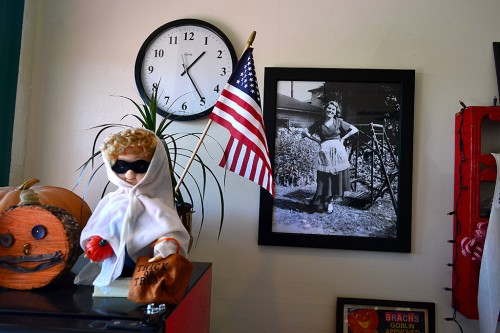 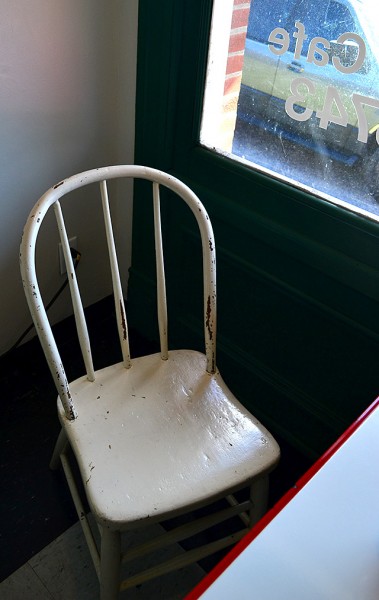