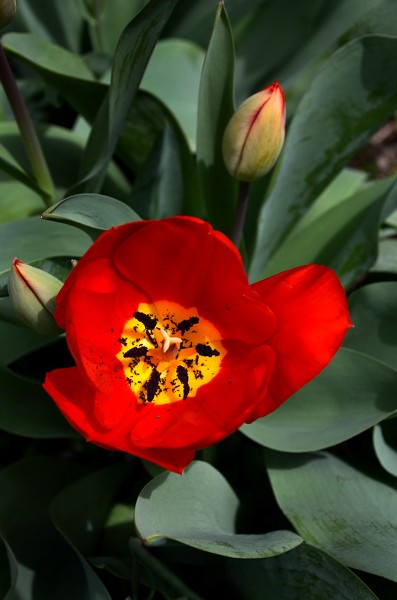 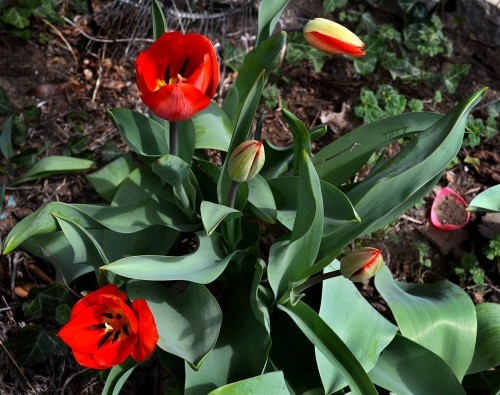 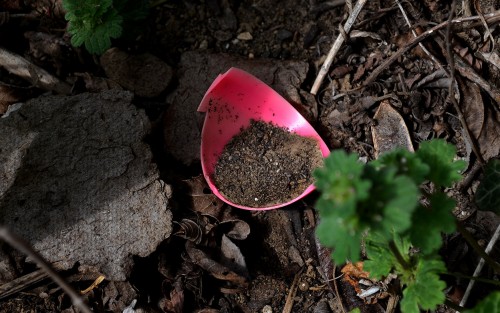 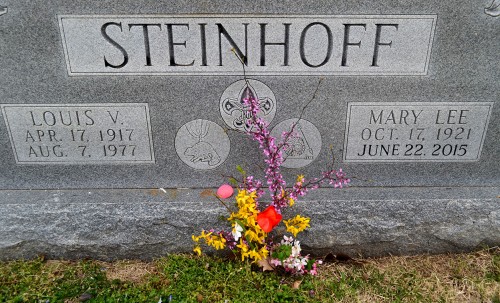 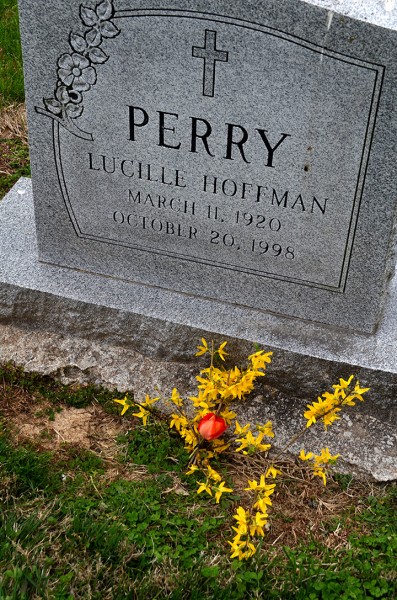 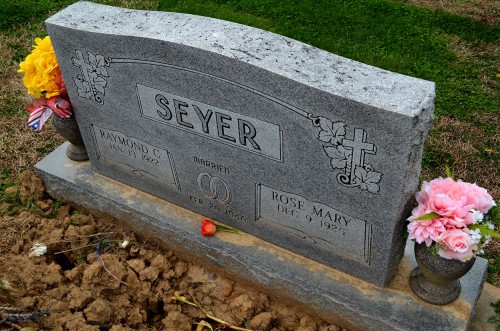 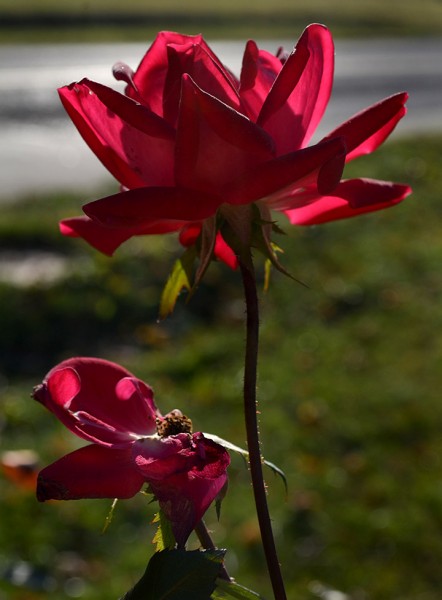 I’ve been struggling with what to post about Mother’s Birthday Season when she’s not here to celebrate it. I’ve made a dozen false starts, but none of them worked. Then, two things hit me today.

She was referring to Dark Muddy River

Miz Jessica heard Dark Muddy River because I told her I was considering it for a video about people and places along the Mississippi River that are no longer there. 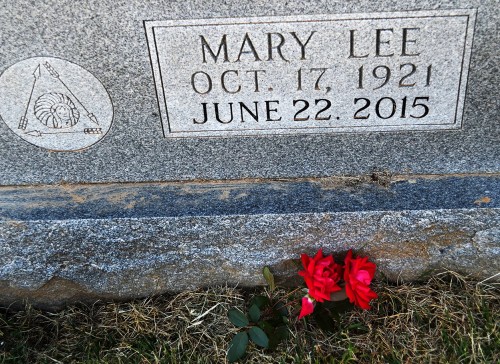 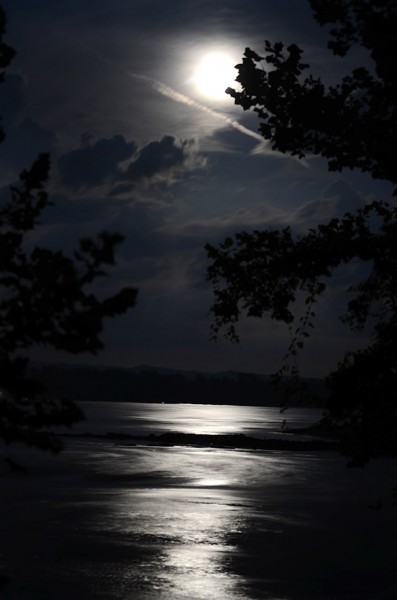 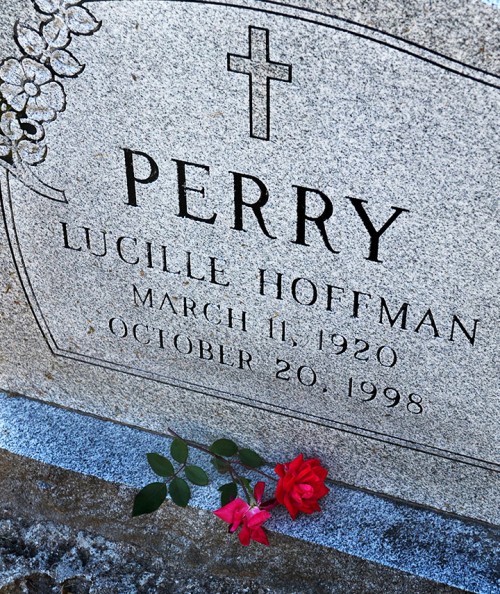 I’ve listened to that song while riding my bike around Lake Okeechobee on nights that are pitch-dark except for bolts of heat lightning cutting across the sky, and I’ve played it while watching the whirlpool swirl around Tower Rock in the Mississippi. It hits me differently every time, particularly in this context. I’m still going to have to come up with a Birthday Season story, but this will have to do as a space filler.