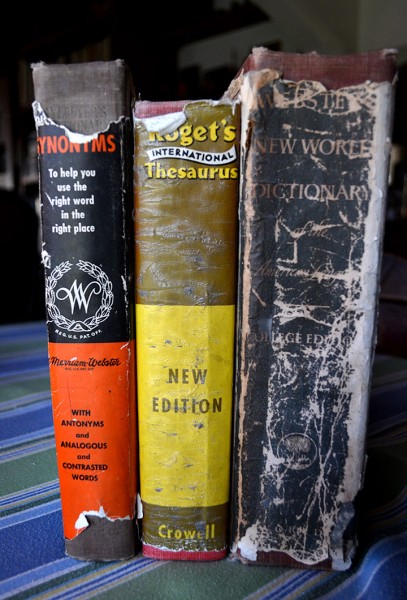 11 Replies to “Books from Dad”