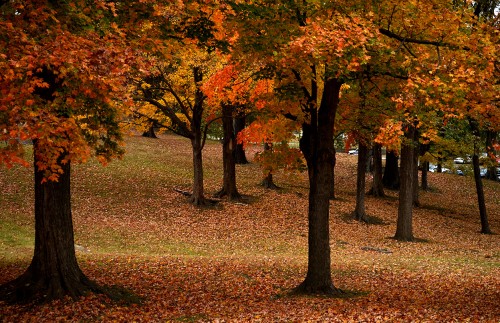 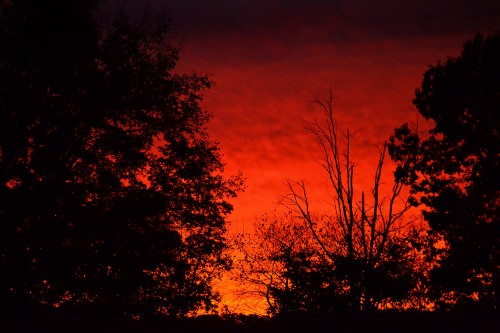 6 Replies to “Searching for Fall Color”