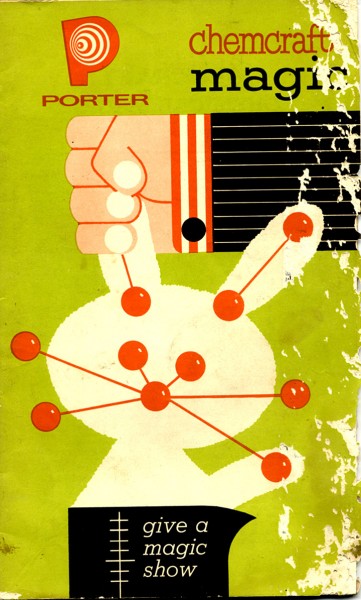 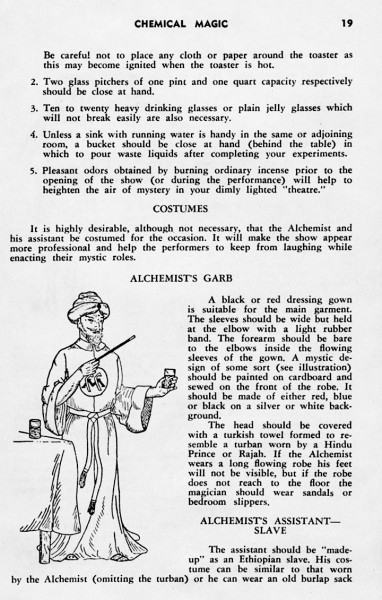 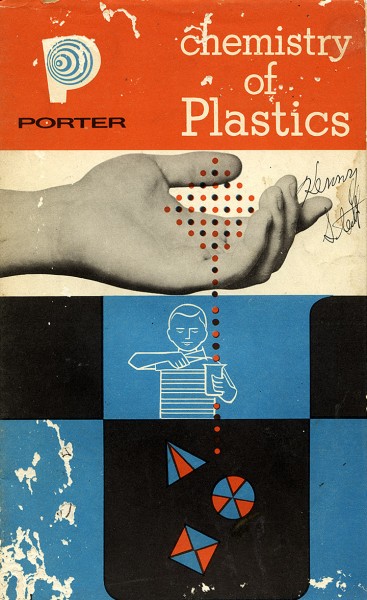 2 Replies to “Chemcraft Magic and Plastics”